Judge D’Auray from Tax Court of Canada in Montreal arrived at a profound conclusion:

“The appeal from the assessments made under the Income Tax Act for the 2009 and 2010 taxation years is allowed, with costs. The assessments are therefore vacated.”

This case involves a micro printer design that was commercialized when 200 units were released to the market, but then rapidly removed from the market when the failure rate reached an unacceptable level of 20%. The taxpayer was an expert in the field of micro printer design, and had decades of experience in designing similar products. When the printer design was determined to be defective, the taxpayer began a new systematic investigation and the printer was re-designed in many ways, in order to eliminate the technological failures.

The judge arrives at profound conclusions in her discussion and rationale.

1) the client IS the expert in the area of technology
2) CRA is NOT recognized as an expert
3) the spirit of the program needs to be upheld, it’s an incentive program
4) testimony of a credible witness is an acceptable replacement for documentation
5) projects need to be assessed at a high level, a system level
6) system uncertainty must be assessed
7) any advancement, even incremental, must be recognized
8) a device with superior performance IS a technological advancement
9) the judge did not approve of the analytical approach of separating the project into a series of routine activities
10) if there was no solution in the public domain, then uncertainty existed

This case was tried as General Procedure, meaning that this creates a precedent under Canadian law. But, what’s most fascinating about this case is that all of the arguments made by the taxpayer were already consistent with CRA’s only written policy, and well-known SR&ED tax court judgments. That means that CRA defied their own policy and established tax court rulings in order to deny the claim in the first place.

Let’s review the specifics of the case:

CRA’s position was that the product was commercialized, therefore SR&ED had ended. But consider SR&ED’s policy on this issue.

The judge makes a comment on the fact that the program is an incentive program, and should be administered as such.

[56] As was stated by Chief Justice Bowman in Northwest Hydraulic Consultants Ltd v R, [1998] TCJ No 340, 98 DTC 1839, in SR&ED ITC cases it is important to keep in mind that the tax incentives given for doing SR&ED are intended to encourage scientific research in Canada. The legislation providing for such incentives must be given “such fair, large and liberal construction and interpretation as best ensure the attainment of its objects”.

[93] Mr. Tuli is a credible witness. In light of his testimony, I am satisfied that a systematic investigation was carried out in the field of technology by means of experiment and analysis.

For many years now, CRA has been assessing projects at the supporting activity level. The judge is clear in her opinion on this approach.

[103] I do not agree with the respondent’s analytical approach, namely that each activity had to be analyzed separately. That being said, for the reasons stated above, I am of the view the appellant met the SR&ED definition for each activity undertaken.

From the Northwest Hydraulics case, it was long established the method to determine a technological uncertainty. However, CRA routinely rejects the testimony of claimants who are experts in their fields.

[64] Also in Northwest Hydraulic Consultants Ltd, Chief Justice Bowman stated that technological uncertainty is something that exists in the mind of the specialist. At paragraph 82 of his reasons for judgment, he explained:

The technological uncertainty is something that exists in the mind of the specialist such as the appellant, who identifies and articulates it and applies its methods to remove that uncertainty.

CRA often avoids any discussion of system uncertainty during audits. But the judge recognizes this important factor.

[69] In light of the evidence, I am of the view that the appellant has demonstrated that there was a system uncertainty at the system/printer level for the 2009 and 2010 taxation years.

During audits, CRA routinely describes technological advancement as new knowledge only, and it is separate from the advancements in performance of devices or products. But this position is in direct conflict with their written policy, which was re-iterated in this judgment.

[59] 3. The work has to be undertaken for the purposes of achieving a technological advancement for the purpose of creating new, or improving existing, materials, devices, products or processes, including incremental.

Although the judgment as a whole is profound for the SR&ED industry in many ways, mostly because CRA’s entire case for denial was shot down by the judge, what is especially important is the award of costs. CRA had to pay their own legal fees, and the legal fees of the Plaintiff too.

In our opinion, this will encourage many disgruntled SR&ED claimants to take their unfairly denied tax credit claim to the Tax Court of Canada. And CRA may pay attention to this judgment before they deny eligible claims in the future.

This article was written by Julie Bond, President of Bond Consulting Group. For more SR&ED articles, visit our Blog. To learn more about SR&ED, visit our Video Learning Centre. 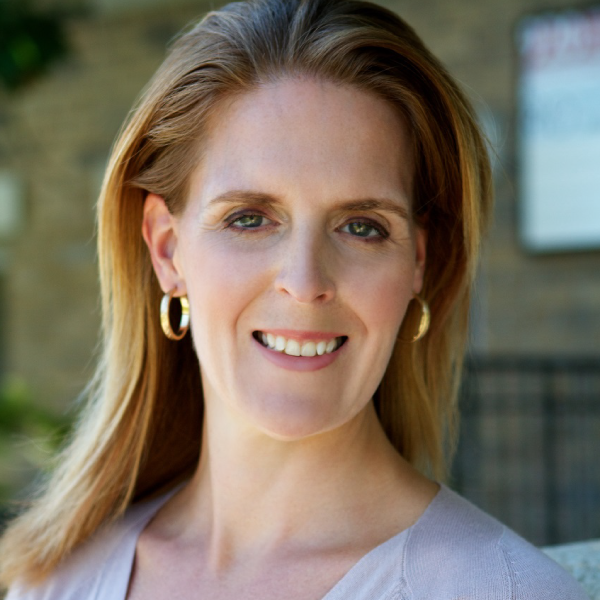 Julie is one of the top SR&ED specialists in the country with almost two decades of experience in this sector. Julie has personally prepared or supervised well over 2000 successful SR&ED applications.
Thank you for sharing!