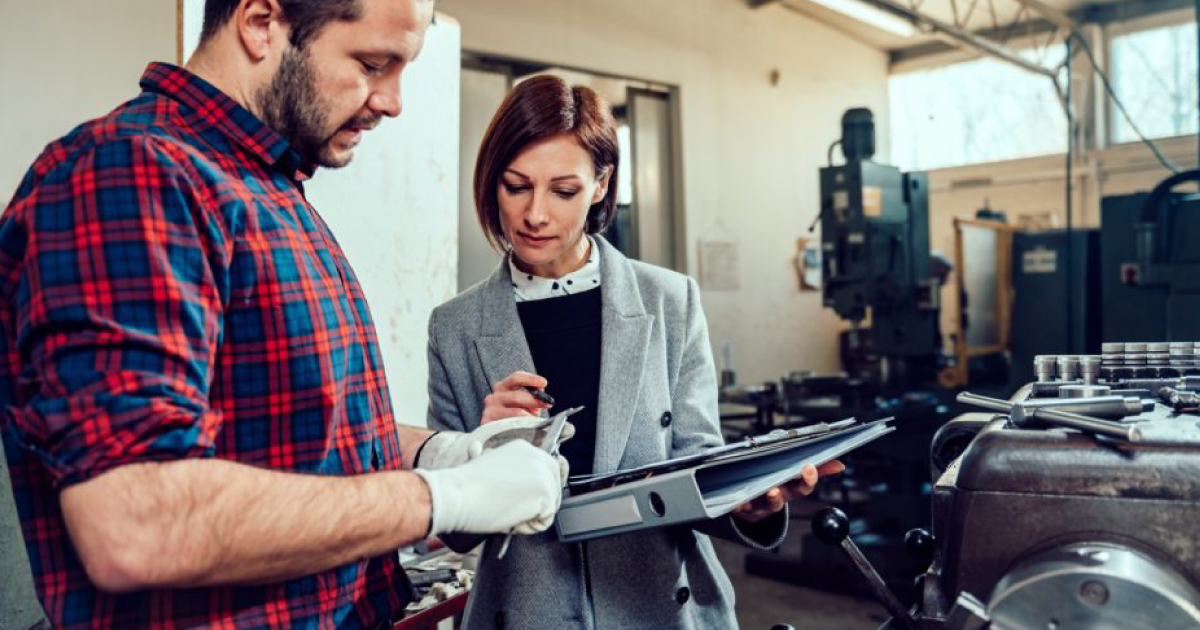 Are you a Canadian Manufacturer? Is your company incorporated? You may qualify for the SR&ED program.

SR&ED (Scientific Research & Experimental Development) is the name of the largest corporate tax incentive program in Canada and it’s worth over four billion dollars per year.

The SR&ED program is not a grant, but strangely enough, does actually behave like a grant.  Traditional grants are pre-approved before work commences. SR&ED grants for manufacturers are retroactive and approved after the fiscal year-end of the corporation.

It might seem to the claimant that CRA uses this term with such broad application that it is virtually impossible to demonstrate any advancement in technology. In order to pursue a successful SR&ED claim, one must be familiar with a variety of tax court cases, such as the Bees Service Case where the Tax Court of Canada overturned the CRA denial.

CRA typically prefers to break projects into smaller pieces and analyzes each of the activities on its own. The Tax Court of Canada has rejected this approach on many occasions.

You will need to ensure that your project is described at the highest level, with a proper description of fundamental technological problems, as opposed to technical problems.

Many Manufacturers qualify for the SR&ED Tax Credit Program.

If you answer yes to any of the following questions you could be sitting on an untapped refund. 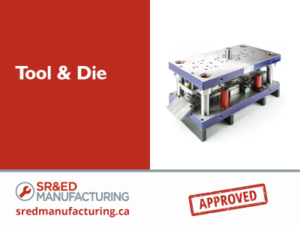 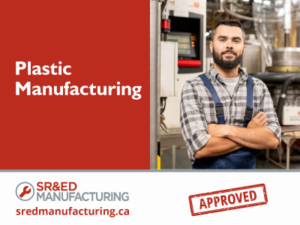 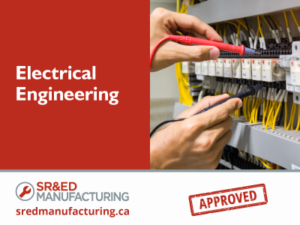