Why is SR&ED so difficult? 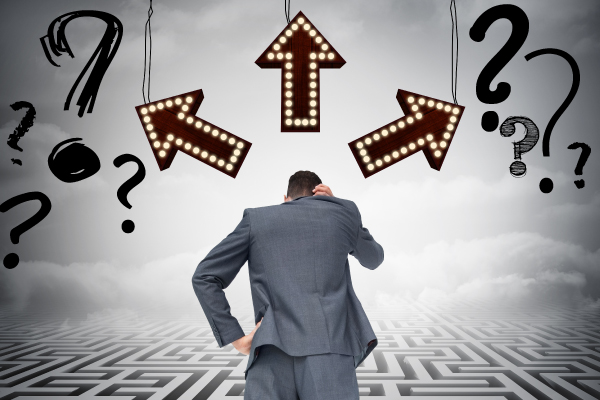 Why is SR&ED so difficult?

The SR&ED program is probably the area of the Income Tax Act subject to the most speculation, interpretation and dispute.

The SR&ED program has been around since the 80s. In the 90s, the program was expanded from just SR (scientific research) to SR&ED (and experimental development).  The “ED” part was designed for corporations that advance technology within their businesses.

CRA administers this program according to its own interpretations, and it is also suggested that the program is administered according to influence from the presiding Conservative government, but there’s no direct evidence of that assertion.  The problem with the SR&ED program is fundamental in nature. CRA, technological businesses, and the courts, all interpret the Income Tax Act differently. Furthermore, these three parties all speak different “languages” when it comes to their own businesses.

CRA hires academics to assess advancements in technology, and they interpret the Act through eyes that seek out fundamental advancements in technology, sometimes referred to as “core” technology.  Business owners are more inclined to study the policy and criteria, and attempt to position their projects to be aligned with the nature of the program. Judges listen to expert witnesses, but are more inclined to follow the spirit of the program, which may not be as fundamental as CRA’s perspective.

And practitioners like Bond Consulting Group, are stuck in the middle, listening to all sides, studying policy, studying the law, following court cases, and listening to their frustrated clients who may be confused by the program.

There’s no easy answer to this dilemma. And it’s not easy to understand why the program has changed so drastically, from an incentive program into a compliance program, with no changes to the Income Tax Act.

Every SR&ED case must be assessed based upon a variety of factors. Some cases are clearly ineligible, and some are clearly eligible, but the vast majority of cases fall somewhere in between.

Bond Consulting Group has a YouTube channel with a series of short videos (1-3 minutes in length each) that introduce and review many different subjects relating to SR&ED.