SR&ED – how do you really know if you’re eligible? 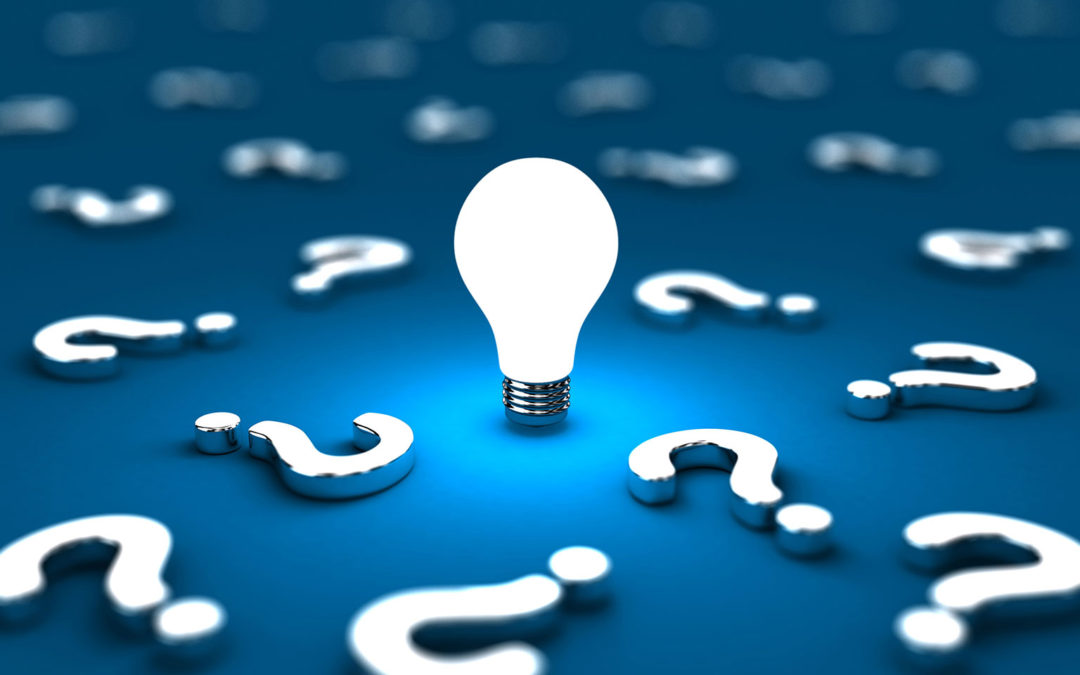 SR&ED stands for Scientific Research and Experimental Development. It’s the name for the largest and most important corporate tax incentive program in Canada. It’s also the most complicated and difficult to understand.  Many companies that have been claiming for years and years still entertain flawed misconceptions about the program.

Many business owners and professionals mistakenly believe that any approved claim is a decisive indicator of eligibility. It is just not true. Equally true, and this may come as a surprise, a denied claim is not necessarily an indicator of ineligibility.  You may be banking on your SR&ED approval – a denial could pose a real blow to your firm, or come as a huge surprise.

Let’s explore how to really determine if your SR&ED claim was eligible, and if similar claims in the future may be found to be eligible or ineligible.

1. Your claim was accepted as filed.

You think that means your activities were eligible.  Wrong!  “AAF” simply means that CRA chose not to review your claim.  That could be for a number of reasons, such as:

You now think that your work is INELIGIBLE.

3. Your claim was selected for financial review and approved.

5. Your claim was selected for full technical review and approved.

As you can see, an approval is not the same thing as eligibility.  And a denial is not the same thing as ineligibility.  SR&ED is an area of specialty. There is a great deal of policy lurking behind this program that takes up less than 1 page in the Income Tax Act.  A professional can help you make sense of the program if you have become confused by approvals and denials over the years.

Julie Bond
President at Bond Consulting
Julie Bond, the President of Bond Consulting in Toronto Canada, is one of the top SR&ED specialists in the country. She has a B.A in Astrophysics and Languages, and a University of Toronto E.MBA from Rotman School of Business. She has personally prepared or supervised well over 1000 SR&ED claims